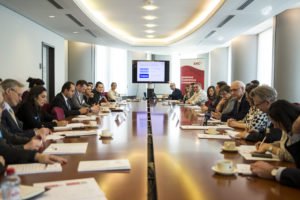 The Members of the European Parliament (MEP) Rare Bleeding Disorders Group was established as an informal entity back in 2015 due to politicians’ will to collaborate and address the challenges faced by the rare bleeding disorders community. The group’s objectives include further raising awareness on the topic, understanding where concrete actions are needed and identifying how its members can cooperate to improve the situation for patients in this field.

On November 28th 2017, the group was officially formalized to give a further political thrust to their vision of improving the quality of life of people living with haemophilia and rare bleeding disorders.

Following the European elections of May 2019, several group members were no longer part of the European Parliament. The EHC wishes to thank them for their support of the work of the EHC.

The EHC is currently reaching out to new MEPs to join the informal group.

MEP Norica Nicolai
The Alliance of Liberals and Democrats for Europe (ALDE), Romania 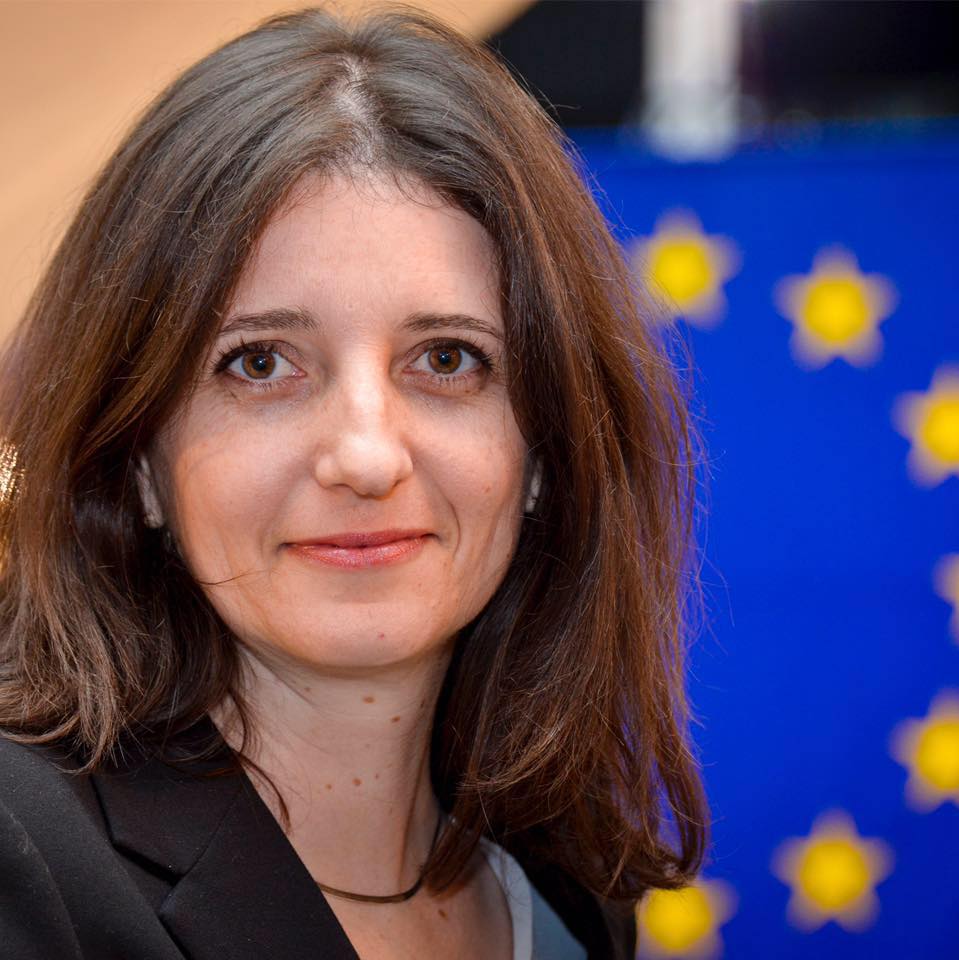