Round Table on National Haemophilia Council 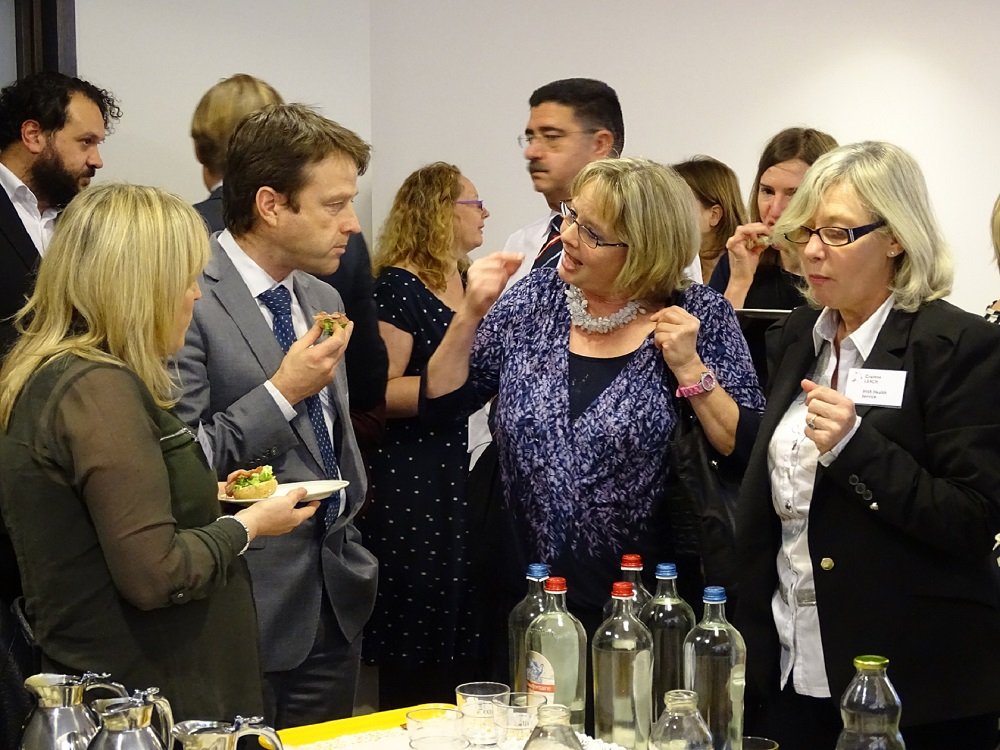 Here you can find the:

The objective of the Round Table was to present one of the seven recommendations proposed by the Wild Bad Kreuth III initiative: the implementation of a National Haemophilia Council in each European country. This is either a formal or informal body composed of patients, physicians and government officials looking at the organisation of haemophilia care and the purchase of clotting factor concentrate in a given country.

The Wildbad Kreuth III Initiative was an event organised by the European Directorate for the Quality of Medicine and Healthcare (EDQM), the Paul-Ehrlich-Institut (PEI) and the University of Munich. The event brought together over 100 experts from 36 countries to discuss current clinical trends for the optimal use of clotting factors for the treatment of bleeding disorders in Europe.

The discussions resulted in seven recommendations published in the May edition of the scientific journal Haemophilia. Furthermore, the EHC produced a video to outline the value of the recommendations available here:

At the moment, several EU countries have established Haemophilia Councils and the event will look at how the implementation has been carried out, how these bodies operate and what concrete benefits they bring to the organisation of haemophilia care and other bleeding disorders. We will also look at the benefits of patient empowerment and involvement in the organisation and planning of healthcare services.

The event was hosted by Members of the European Parliament, Mrs Nessa Childers and Dr Cristian Silvu Busoi in the European Parliament in Brussels. Over 40 participants came together to hear about the benefits of national haemophilia councils, which result in patient involvement and patient-centredeness in the organisation and delivery of healthcare services.

During the event participants heard from case-studies in Ireland, the UK, Romania and Poland as well as from a representatives of the European Patient Forum on the benefits of patients involvement and empowerment. 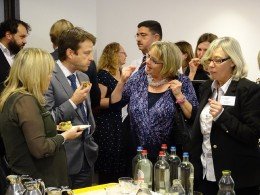