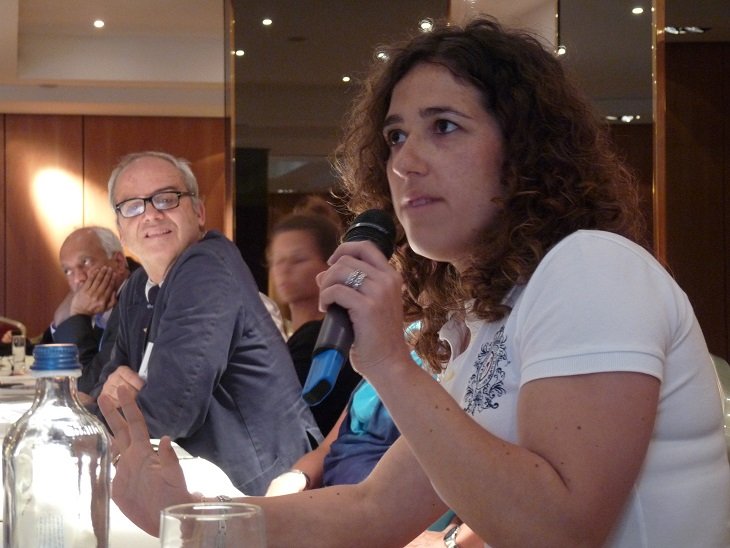 Here you can find:

On 16 June 2014, the European Haemophilia Consortium (EHC) organised its second Round Table of Stakeholders in Brussels, Belgium, to bring the EHC membership up to date on the current clinical developments in von Willebrand Disease (VWD) and factor (VWF). The event brought together around 40 participants representing the EHC membership, physicians, industry and other interest groups such as hospitals and hospital pharmacists.

Prof Paul Giangrande, chairman of the EHC Medical Advisory Group (MAG), chaired the event and opened the session by indicating that although VWD is one of the most common bleeding disorders, it is still largely under-diagnosed due to the fact that its symptoms are often treated individually and not seen as part of another condition.
The event then proceeded with two main topics: clinical developments in the diagnosis and treatment of VWD and the role of VWF in the prevention of inhibitor development. A final talk looked at the latest findings in the diagnosis and treatment of acquired von Willebrand syndrome (AVWS).

A few findings emerged from the presentations and discussions. It appears that VWD is still a difficult disease to diagnose, as demonstrated by Ms Baiba Ziemele, who currently still has no certainty about which type of VWD she is affected with. Diagnosis should be based on VWF levels but also on family history and the bleeding score. As a result of the difficulty in diagnosis, we note both over-diagnosis and under diagnosis of the disease currently taking place in developed and developing countries respectively.

VWD affects both primary and secondary haemostasis. This is caused by the dysfunction of platelet adhesion and the reduction of factor VIII activity in plasma. The therapeutic options should correct both defects. In terms of treatment regimen, this will vary greatly depending on the type of VWD affecting an individual but also depending on the bleeding profile. For patients with severe VWD and suffering from a greater number of bleeds, prophylaxis should be considered. However, it is important to note that this treatment course is quite expensive and may not be available in all European countries. Ultimately, the treatment regimen should be designed in accordance between patients and physicians. From the discussions it emerged that at the moment there are enough satisfactory treatments for this condition, however there are challenges in accessing these treatments, performing the right diagnosis and determining the correct treatment regimen for each patient.

With regard to the role of VWF in preventing inhibitor development, it appears that there is still great uncertainty regarding whether VWF does in fact play a role. Both presenters on this topic concluded that further research was needed.

Finally, AVWS is an acute syndrome, which takes place later in life and often following surgery or cancer treatment. It was noted that most patients affected by this syndrome go into complete remission, however timely diagnosis and treatment greatly improve morbidity rates.
The presentations were followed by lively discussions in which several people affected by VWD were able to share their experiences on living with the disease and accessing correct diagnosis and treatment. 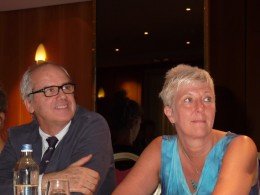