EHC Round Table on Clinical Trials in Haemophilia

Home > Documents > EHC Round Table on Clinical Trials in Haemophilia

On March 7th 2017, the European Haemophilia Consortium (EHC) held its first Round Table of Stakeholders of the year on ‘Clinical Trials in Haemophilia’.

The event, which took place in the European Parliament, was hosted by Member of the European Parliament Mrs Norica Nicolai (Romania/ALDE), and additionally attended by MEP Dr Miroslav Mikolášik (Slovakia/EPP). Both are longtime supporters of EHCs’ efforts to improve the quality of life for the haemophilia community.

More than 50 participants were present, including patient representatives, healthcare professionals and representatives from the pharmaceutical industry. The scientific part of the programme was kicked off with an introduction to how epidemiological data in the field of haemophilia is collected. The presentations that followed build on the topic by covering aspects such as drug and side-effects, how long-term observation of efficacy for novel therapies is carried out, the safety of these therapies, as well as the angle of previously untreated patients (PUPs) in clinical trials.

Below you can find documents provided during the event. All pictures from the event can be viewed on the EHC Facebook page. 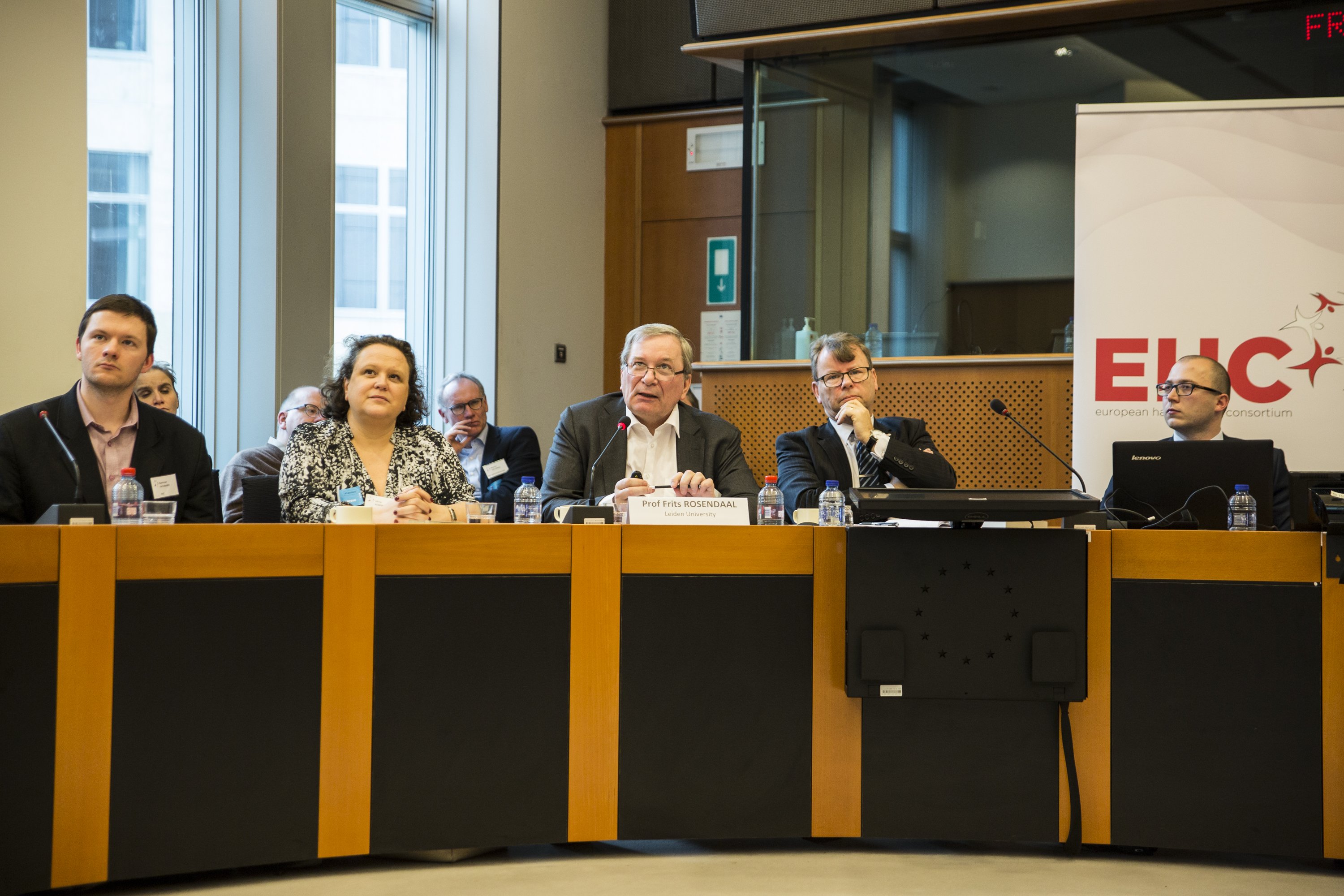 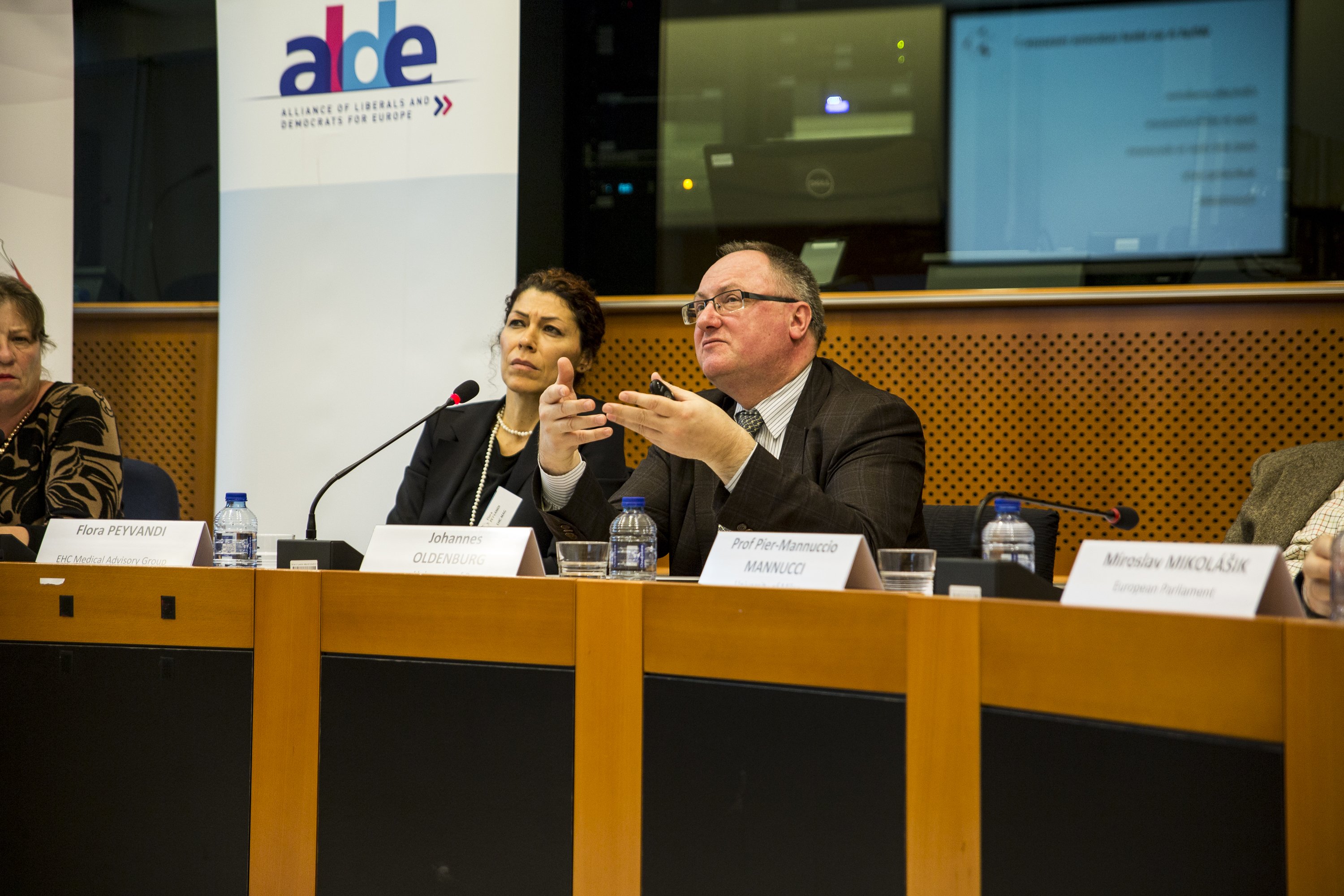 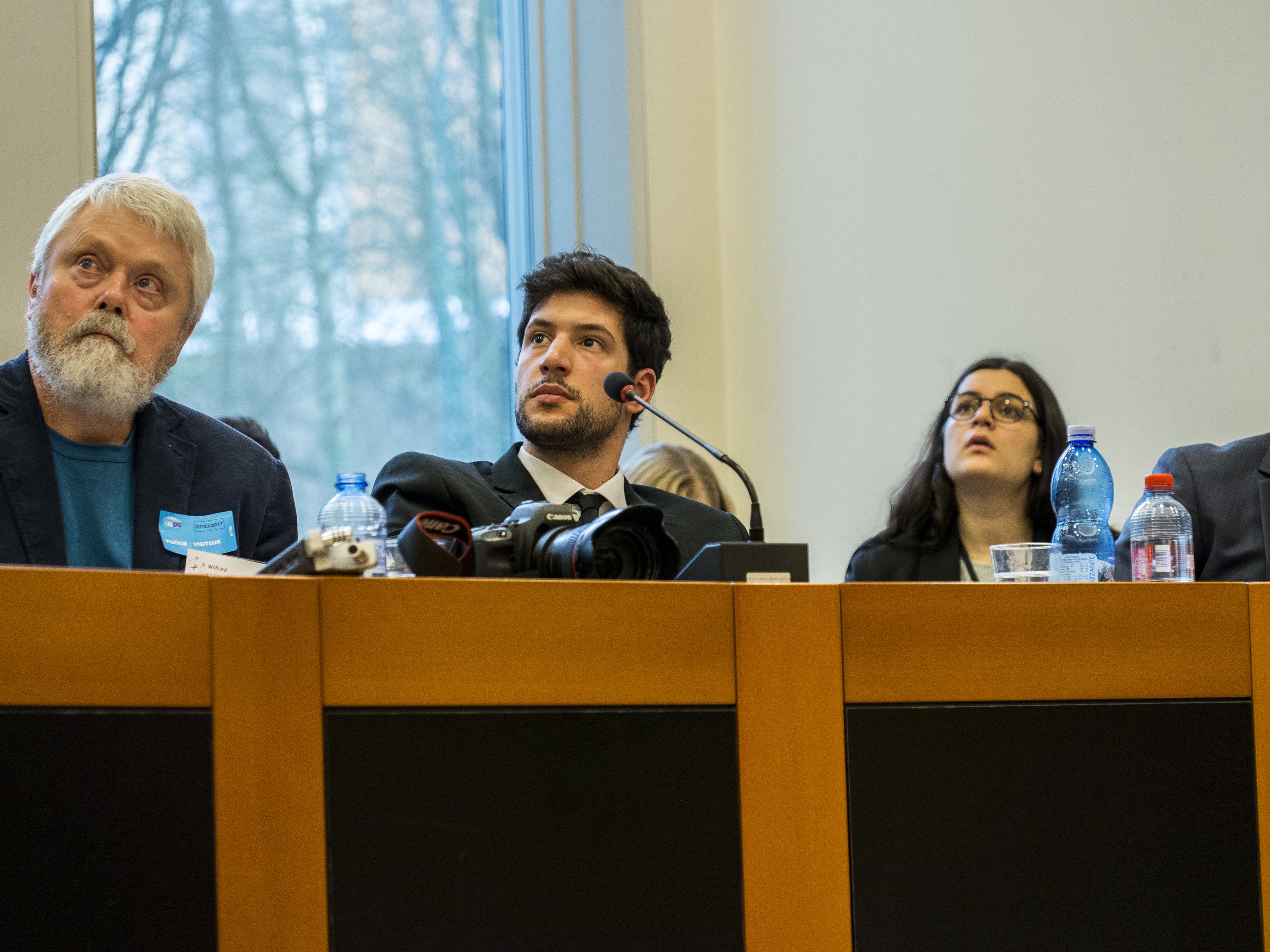 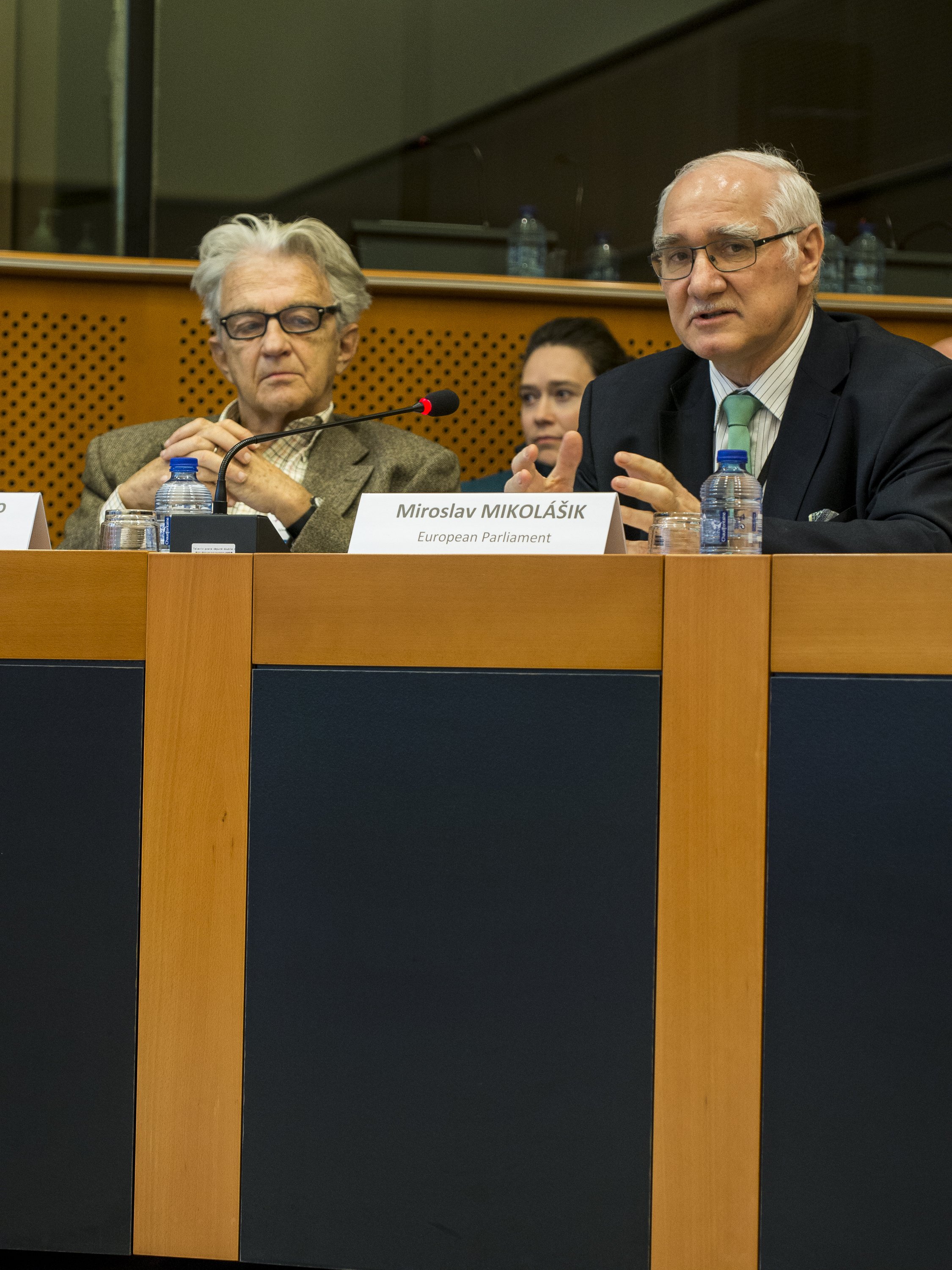 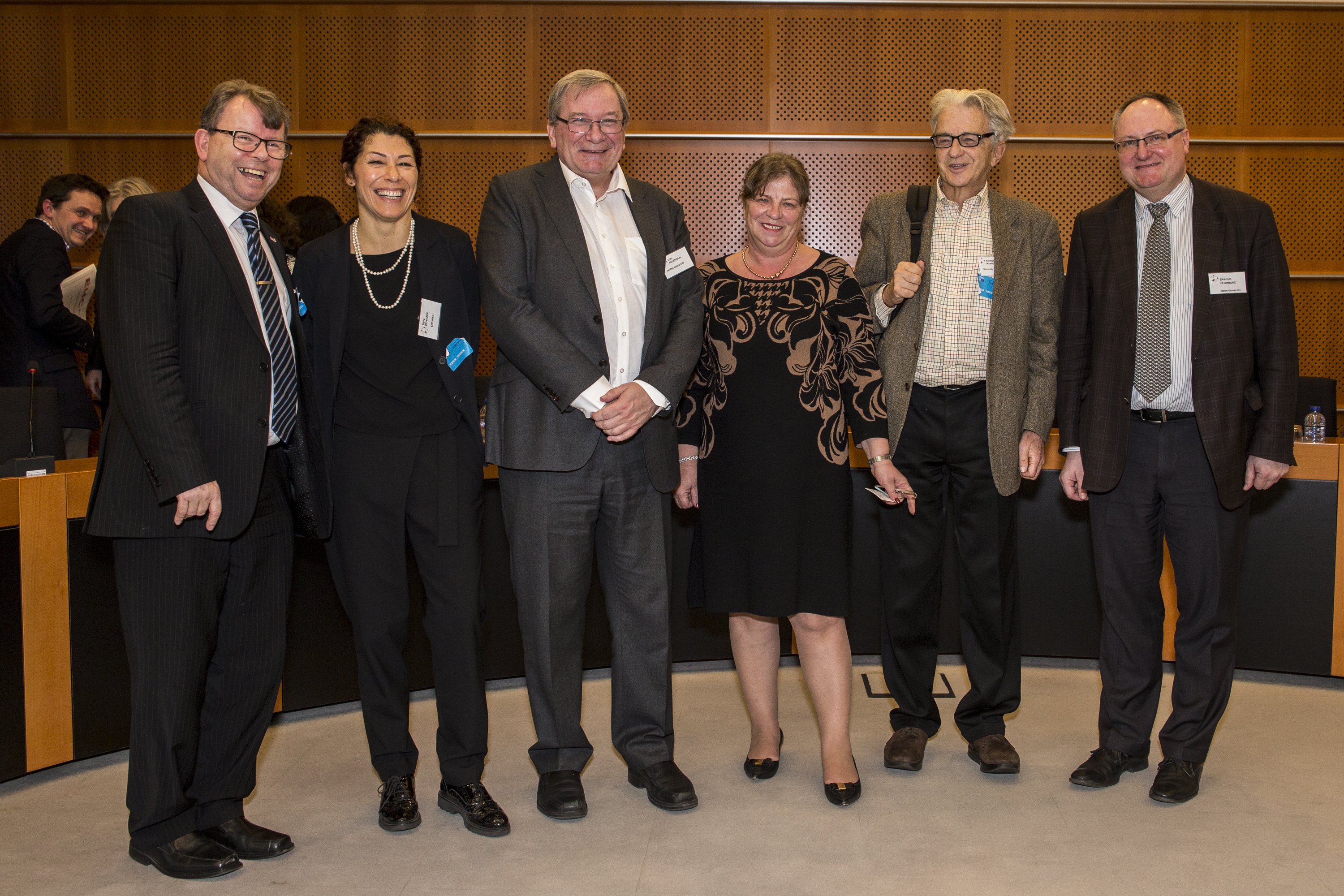 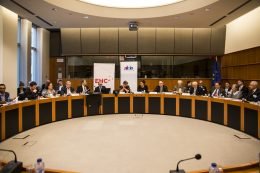 The European Haemophilia Consortium (EHC) is delighted to present you its 2021 Annual Report. We kept an interactive format...