During this event, the results of the EHC survey of 38 countries on Tenders and Procurement were unveiled. Organised in 2014, the survey looks at ways in which coagulation factor concentrates are purchased across Europe and to what extent patients and healthcare professionals are involved in the purchasing process, if at all.

Access to treatment for haemophilia, von Willebrand disease and other rare bleeding disorders remains a major problem faced by many patients in Europe. It is estimated that economic barriers are primarily responsible for the lack of treatment. This is particularly exacerbated in countries that continue to face the effects of the financial crisis.

Mr Brian O’Mahony, President of the EHC, noted that the involvement of haemophilia clinicians and patient organisation representatives, which has been promoted strongly by the EHC, clearly leads to a more successful outcome in which the haemophilia patient community can access the safest and most efficacious products in the knowledge that their concerns and priorities are fully included in the decision-making process.

An additional striking finding from the survey was that, contrary to pre-conceived beliefs, the formal and official involvement of patient organisations and haemophilia clinicians in the procurement process also lowers prices for coagulation factor concentrates in a statistically significant way. In those situations, ideally the budget that is saved by using an inclusive tender process should be utilised for comprehensive care services for haemophilia. This is not always the case but should be. Dr Barry White, National Haemophilia Director in Ireland noted that in haemophilia, medicinal products dominate cost rather than healthcare services, but that “a very small percentage of saved treatment budget can make a meaningful impact on services.”

Mrs Tatjana Markovic, Vice-President of the Serbian Haemophilia Society, outlined the multiple other benefits that the formal involvement of patient representatives on the Tender Committee has had in Serbia. These include an increase in the consumption of coagulation factor concentrates from 0.75 International Units (IU) per capita in 2004 to 2.04 IU per capita in 2014 without an increase in the overall budget, and ensuring patient access to treatment in emergency situations.

Other speakers included Mr Charles Hay from Manchester Royal Infirmary who discussed the UK national tenders and Mrs Anne-Marie Curran from A and L Goodbody who explained the changes of the new EU Procurement Directive for Public Services, which will have to be transposed into national laws by 17 April 2016. The new procurement will allow more flexibility in tender processes and encourage innovation.

The results of the survey have been accepted and published in the scientific journal Haemophilia (May 2015). Publication can be viewed here. 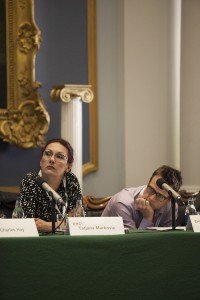 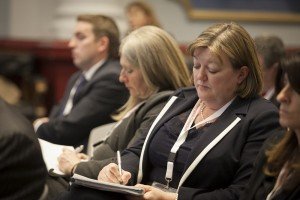 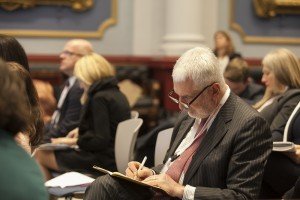 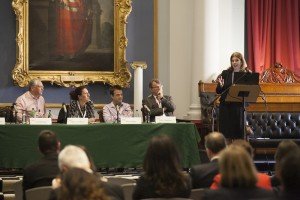 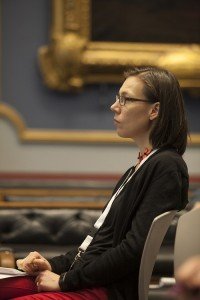 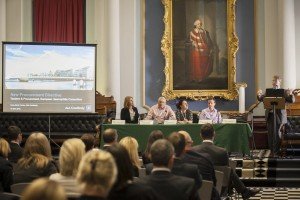 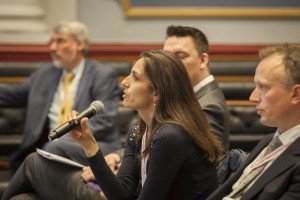 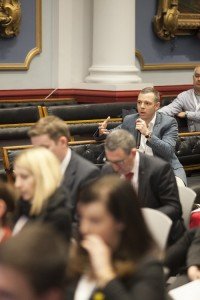 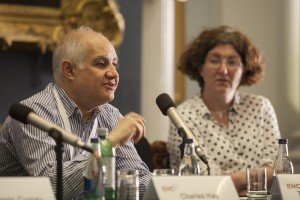 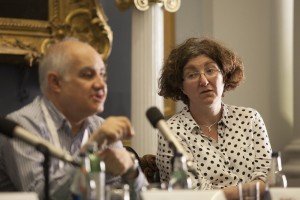 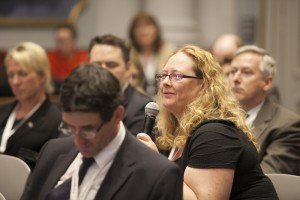 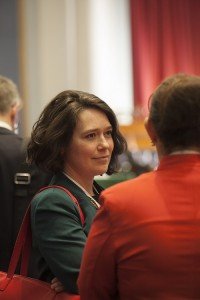 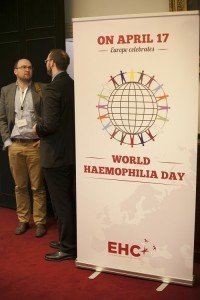 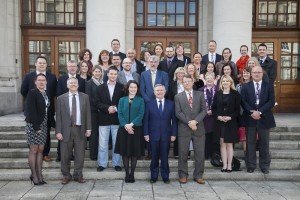 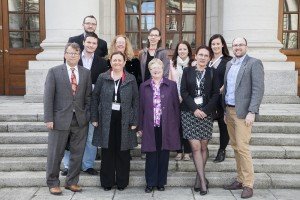 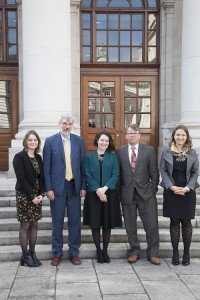