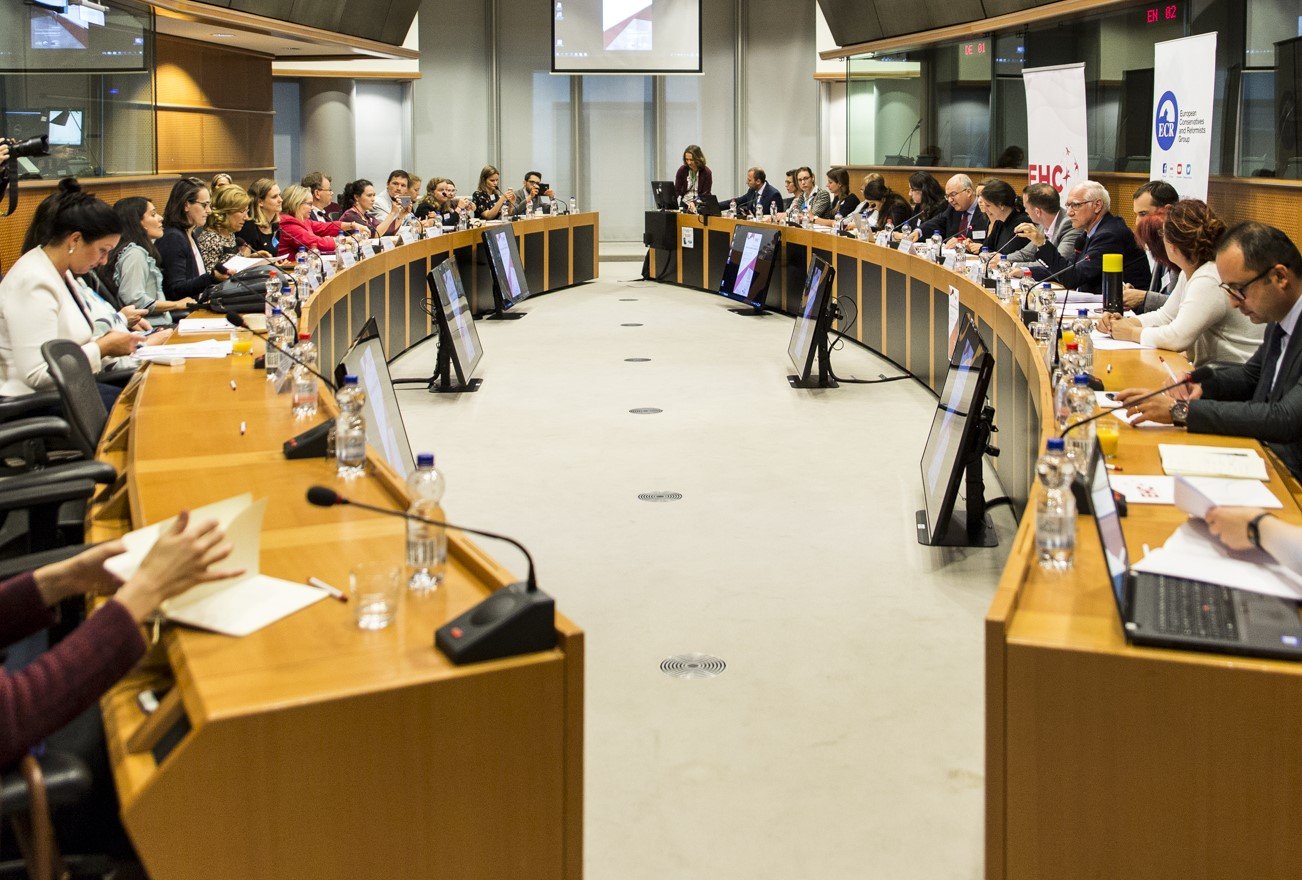 Round Table on Women and Bleeding Disorders

Home > Events > Round Table on Women and Bleeding Disorders

The event gave the opportunity to the EHC to raise awareness about the issues faced by women who are affected by rare bleeding disorders. This is an often-overlooked topic due to the lack of awareness amongst both the general public and non-specialist health care professionals. The event also unveiled the first findings of the 2017 EHC Survey on Women and Rare Bleeding Disorders. Speakers included health care professionals and women living with a rare bleeding disorder and was attended by close to 50 participants.

You can consult the agenda, speakers’ biographies, presentations and other documents in our library section. Pictures from the event are on our Facebook page.